This was a great weekend! 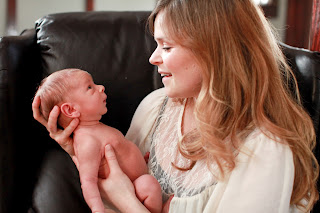 We (Mom and Daughter) celebrated the birth of our baby boy with lots of family and great friends during which time Dad slept (a real rarity).  As we were going to bed last night Jeff says to me "this might sound weird but that was a great day".  No husband, that doesn't sound weird at all.  Jeff is the reason our kids sleep so well, they got his sleeping gene. 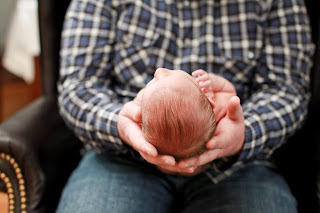 In between the celebrating though, the weekend was consumed with "where is the business going?" talk.
We feel like we're at a tipping point or at least a point where we need to decide if we jump into the dive tank (we're already in the deep end) or not.
As we decide where we're going it got me to thinking where we've been.
Jeff came to me years ago and said "I think we should start up a Paintless Dent Repair shop" to which I replied "what on earth is that?".  By then I was well aware that life with Jeff would never be boring, he's always moving, always thinking and I married the guy because of and despite that fact.
Jeff pushed ahead and we opened Canadian Dent Edmonton less than a year later and the adventure began.
At first we struggled A LOT!
We found out that the market was saturated with mobile PDR guys so getting any work from the dealerships was next to impossible (I think Jeff went to just about every one in Edmonton and surrounding area).  This was when we decided we needed to offer more services to make ourselves more desirable, to diversify as they say in the investment world.
We had just dipped into the world of painting by doing spot repairs and the husband was working ANOTHER late night when I brought him a positive pregnancy test. 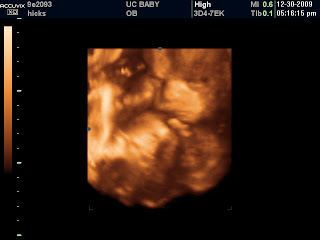 That's when the real adventure began!
To be continued...

Posted by Cheryl West-Hicks at 8:50 AM