For the first time in forever {if you sang that you must have kids in your life, if not count your lucky stars, that's some catchy music} Fiona's birthday fell on Easter weekend.
We took advantage of the fact that the day after her birthday was a holiday and held her party on the exact date.
We missed a couple of friends who were away for the long weekend but still had a fabulous group of guests. 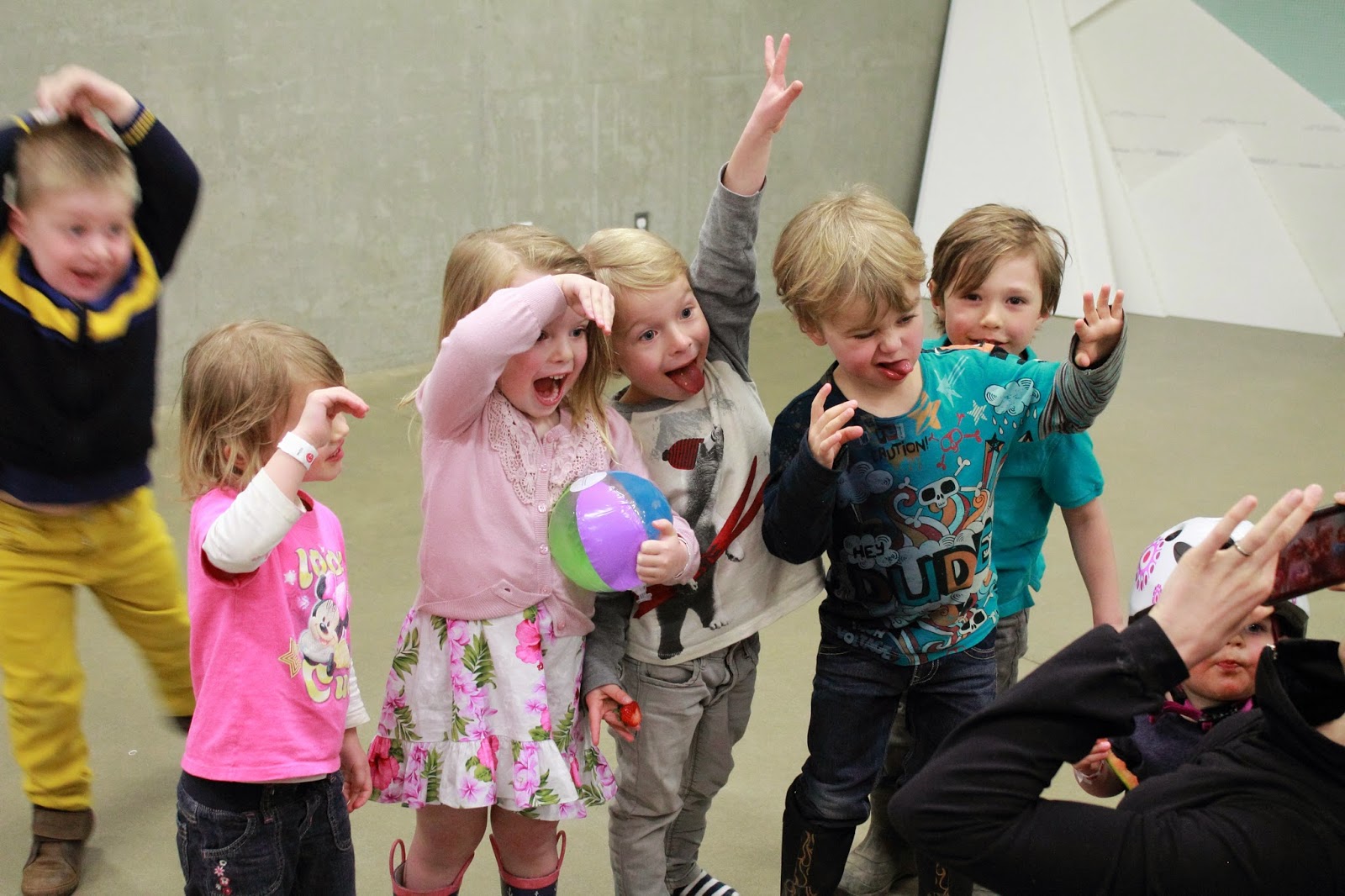 The party was kicked off with some swimming at our favourite pool. 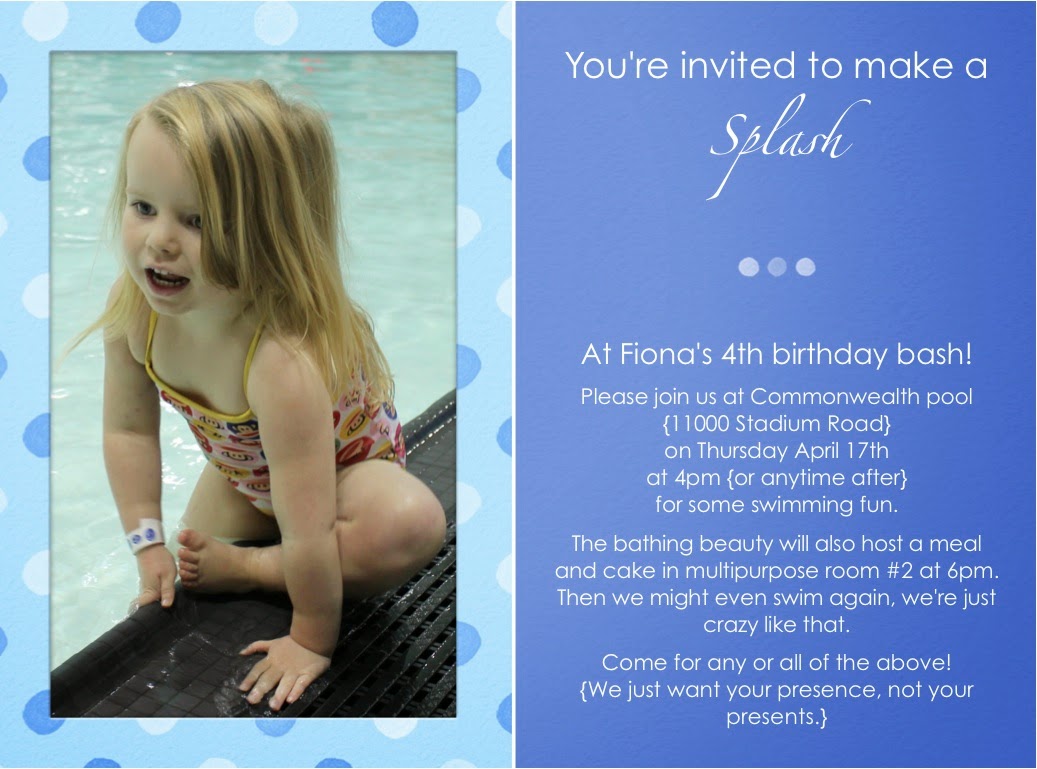 When I asked Fiona what she wanted for dinner she replied without a doubt "san-wiches".
She originally only wanted peanut butter and raisin wraps but finally agreed that some other varieties would also be acceptable.
The only party items that were purchased were beach towels and mini beach balls.
I bought them originally as party favours and doubled up the use of each as decoration.
From the 24 pack of mini beach balls four of them were put to good use {use #1/4} on the food table.
The drinks were in a laundry basket lined with a garbage bag then a beach towel. 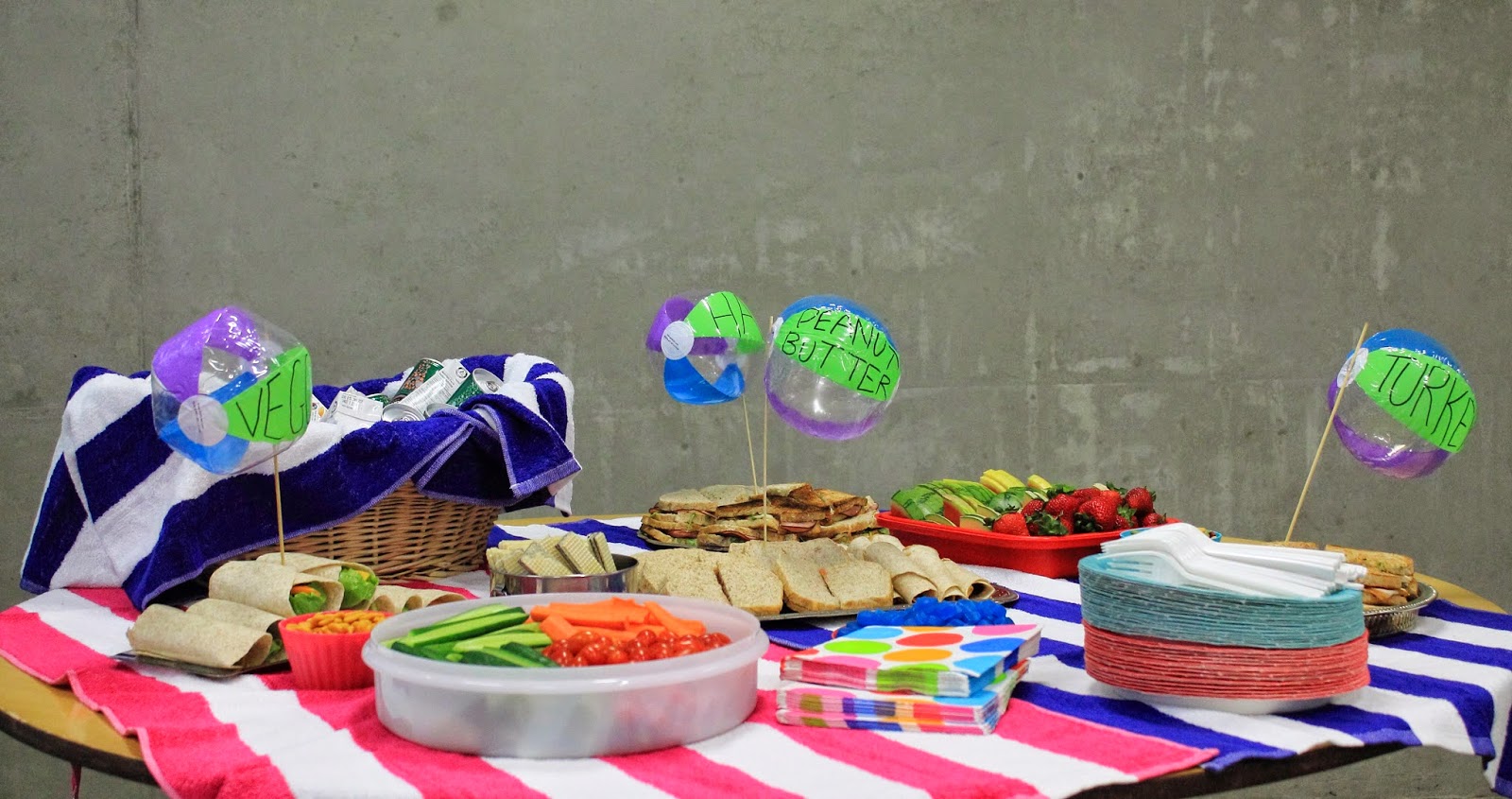 Fiona was thoroughly impressed by all of the homemade cards she received.
When her school friend Livia handed hers over I heard Fiona exclaim:
"Did. You. Make. This. All. By. Yourself?!?" 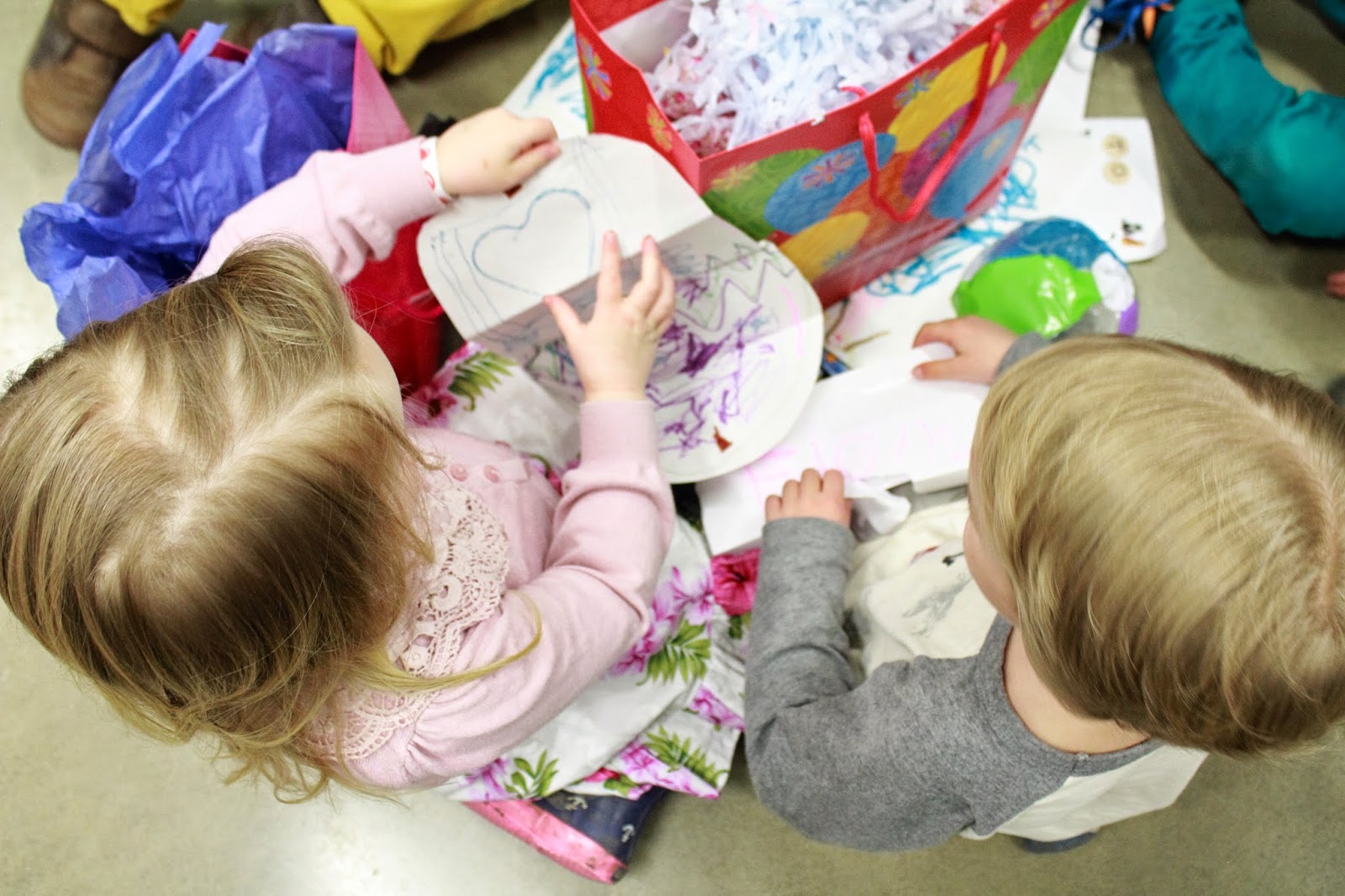 A whale cake was requested and received. 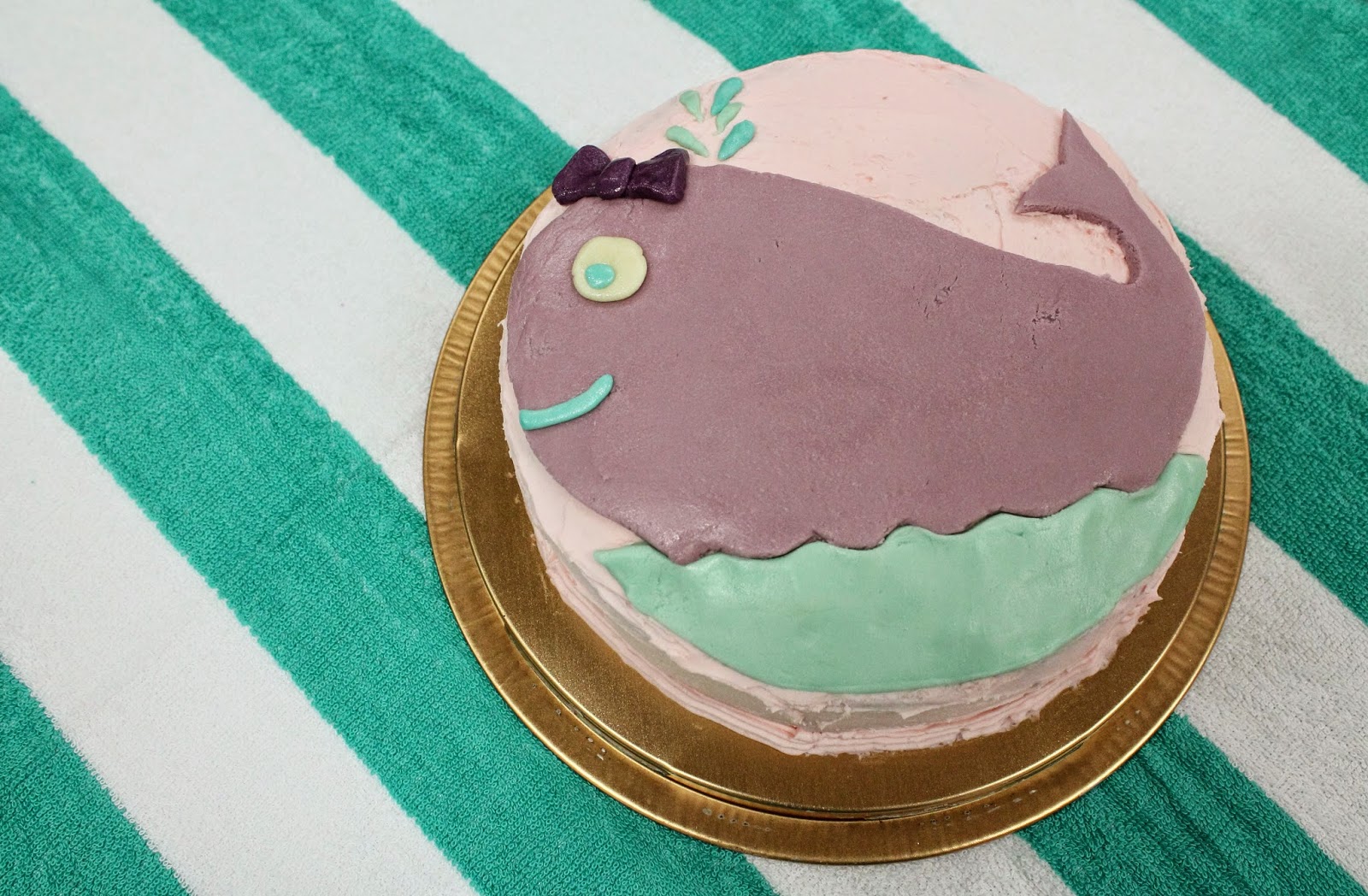 Use 2/4 for the beach balls was centrepieces. 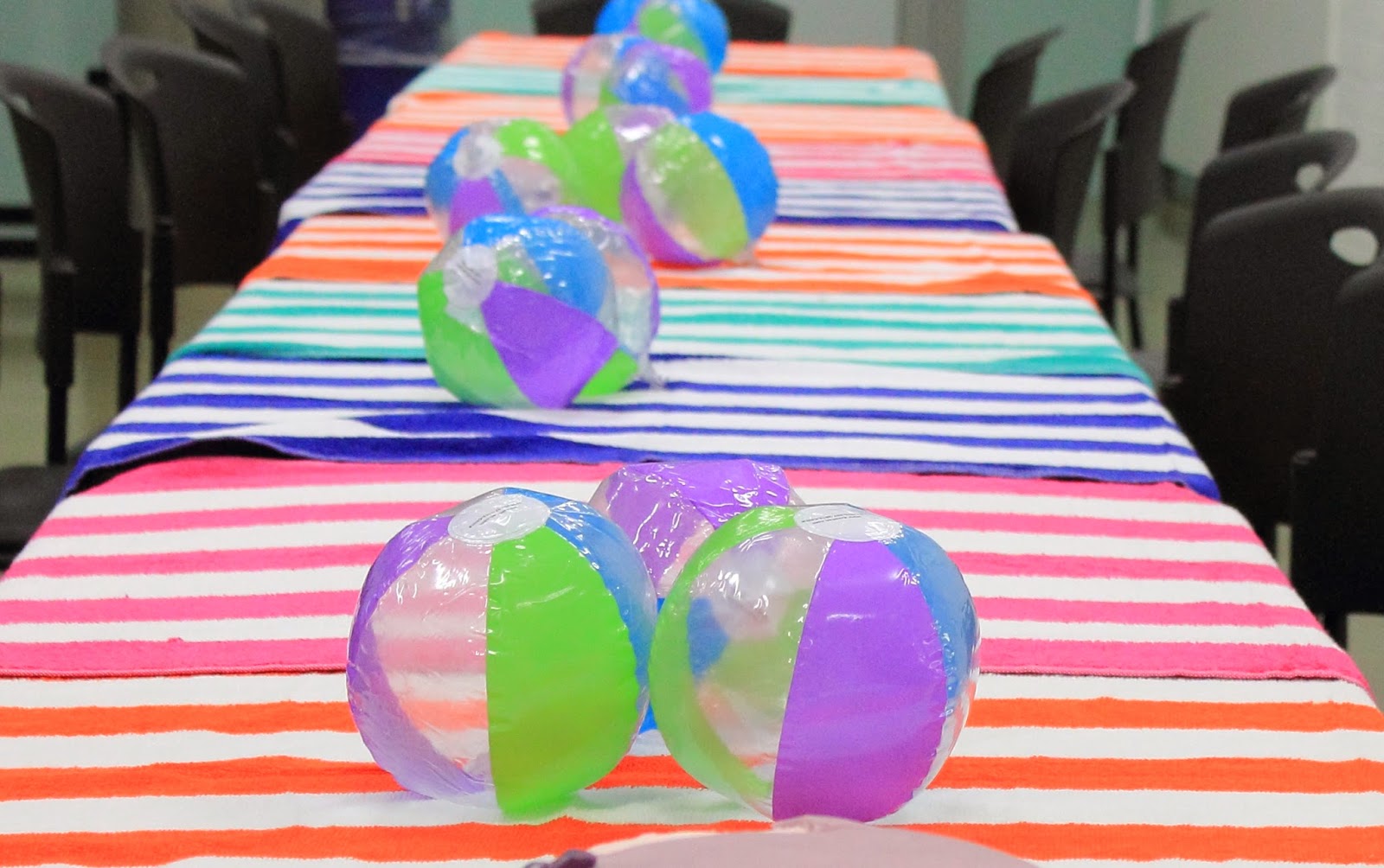 Use 3/4 was as party favours but not before an impromptu game of dodgeball broke out in this sturdy concrete room.
Cedric spent most of the time wiping out, I'm pretty sure on purpose, so dramatic that one. 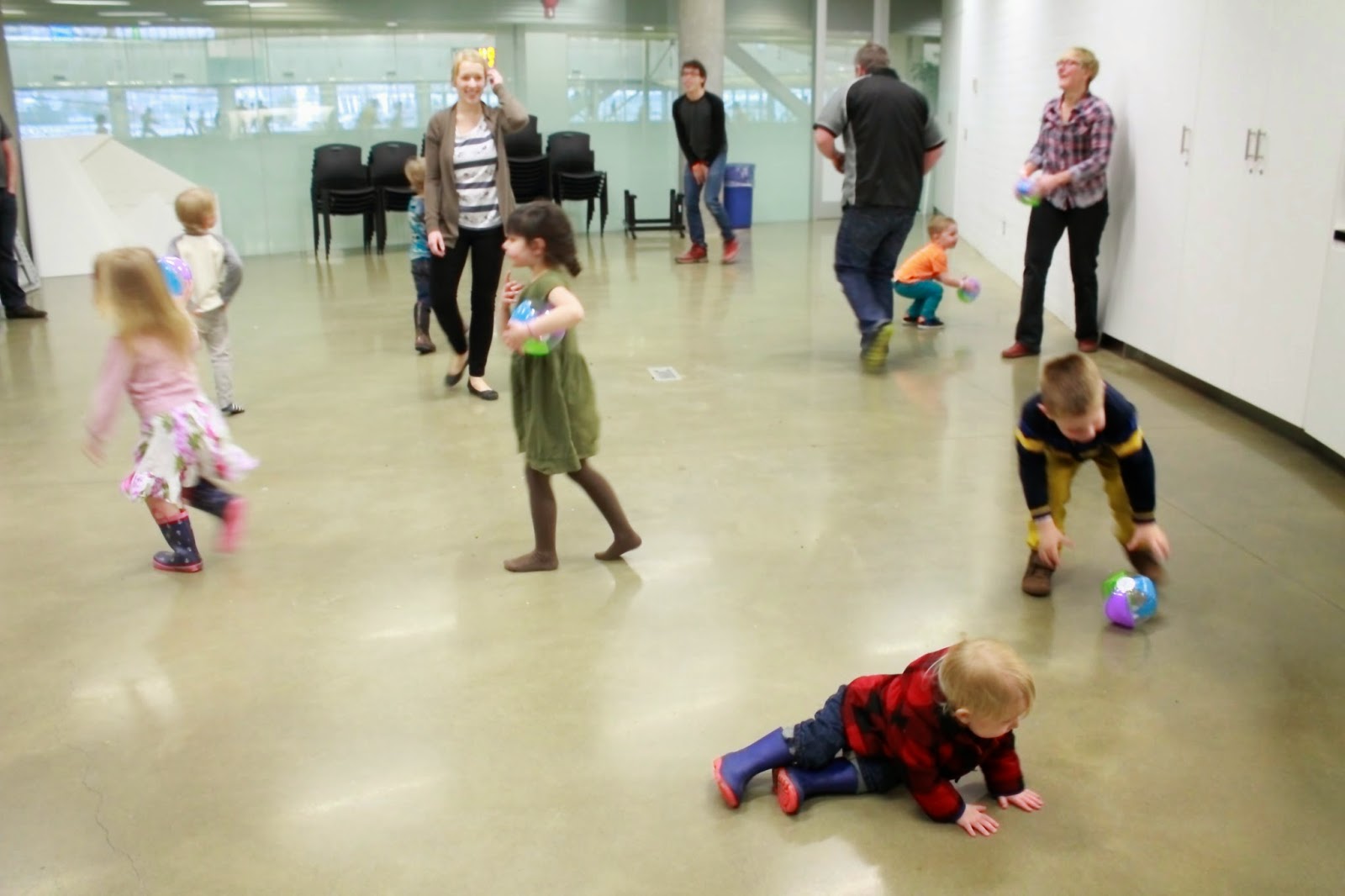 There was a ton of screaming, laughing, running and dodging. 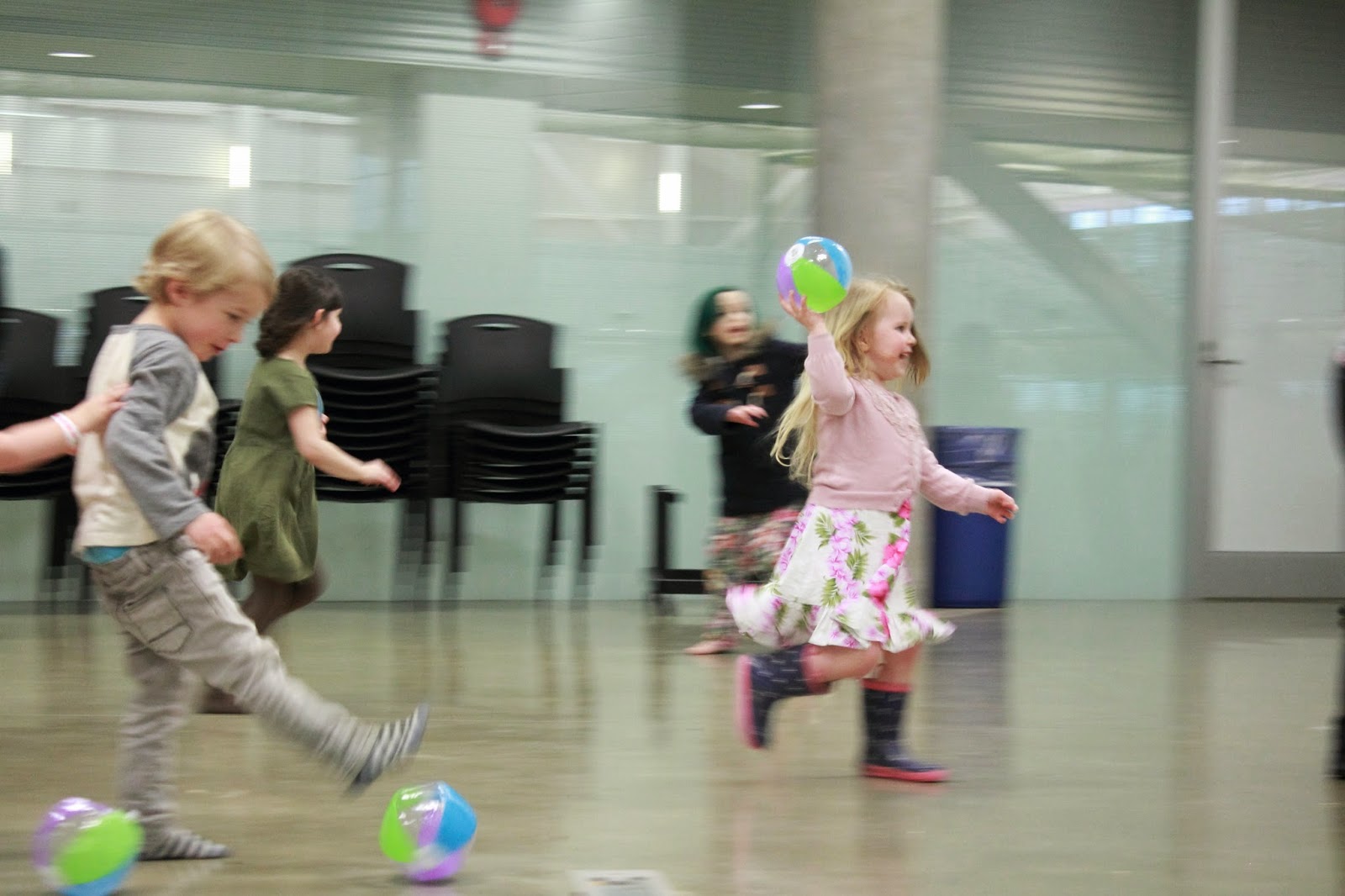 After swimming followed by these shenanigans you just know those kids crashed hard.
To all those who celebrated with us, you're welcome thank you.

Posted by cwesthicks at 3:08 PM